Doesn't it seem as though we were just opening all those Christmas presents?  Well, with the start of the new year, comes the beginning of a few (...ahem...) new BOM's.

I tried.  I really tried.  I even waited until February.  I couldn't help it...I had to join.  It has sheep.  Not in the first two sections, but a little bit later.  What more can I say? You know that compulsion that overtakes all reasoning.  I joined the new Quilt Show BOM for this year.  It's Janet Stone's, ABC's with(for) Ewe and Me.  I have seen the title both ways.  Oh...and my letters and stars are wool felt (gotta get that felt in there somewhere!) 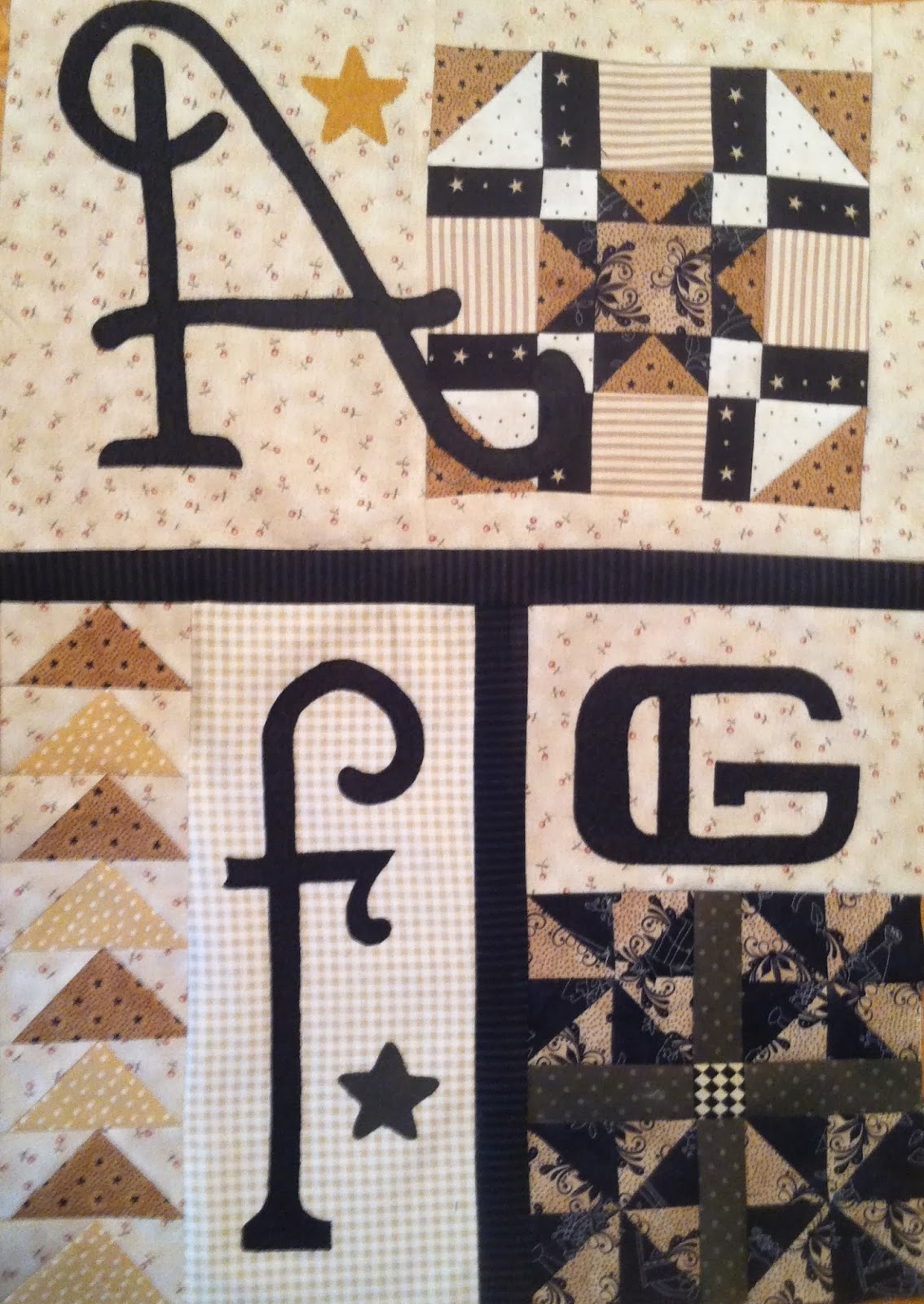 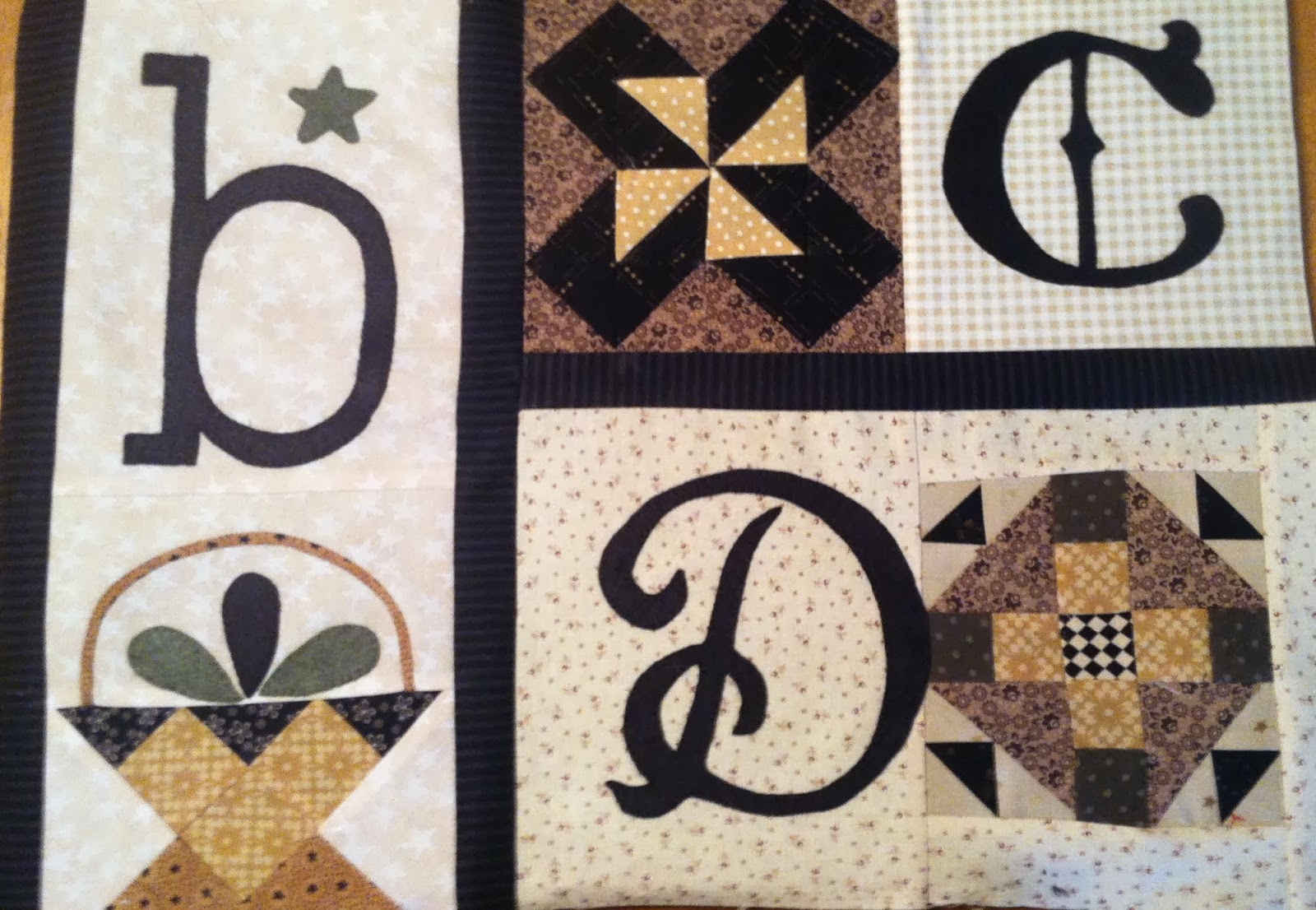 Now to wait almost a whole month for the next part.:((

Labels: ABC's for Ewe and Me, BOM's, Janet Stone 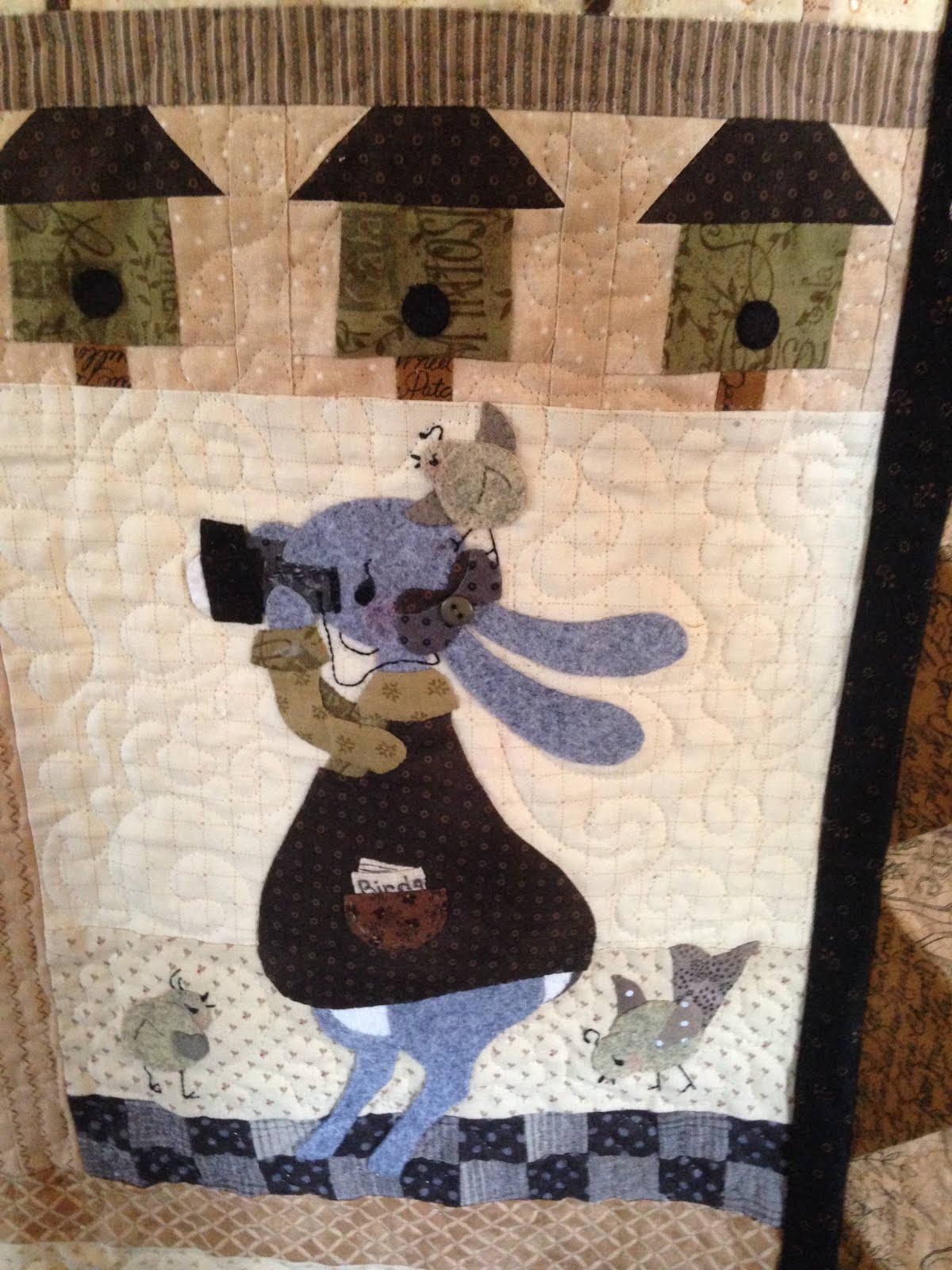 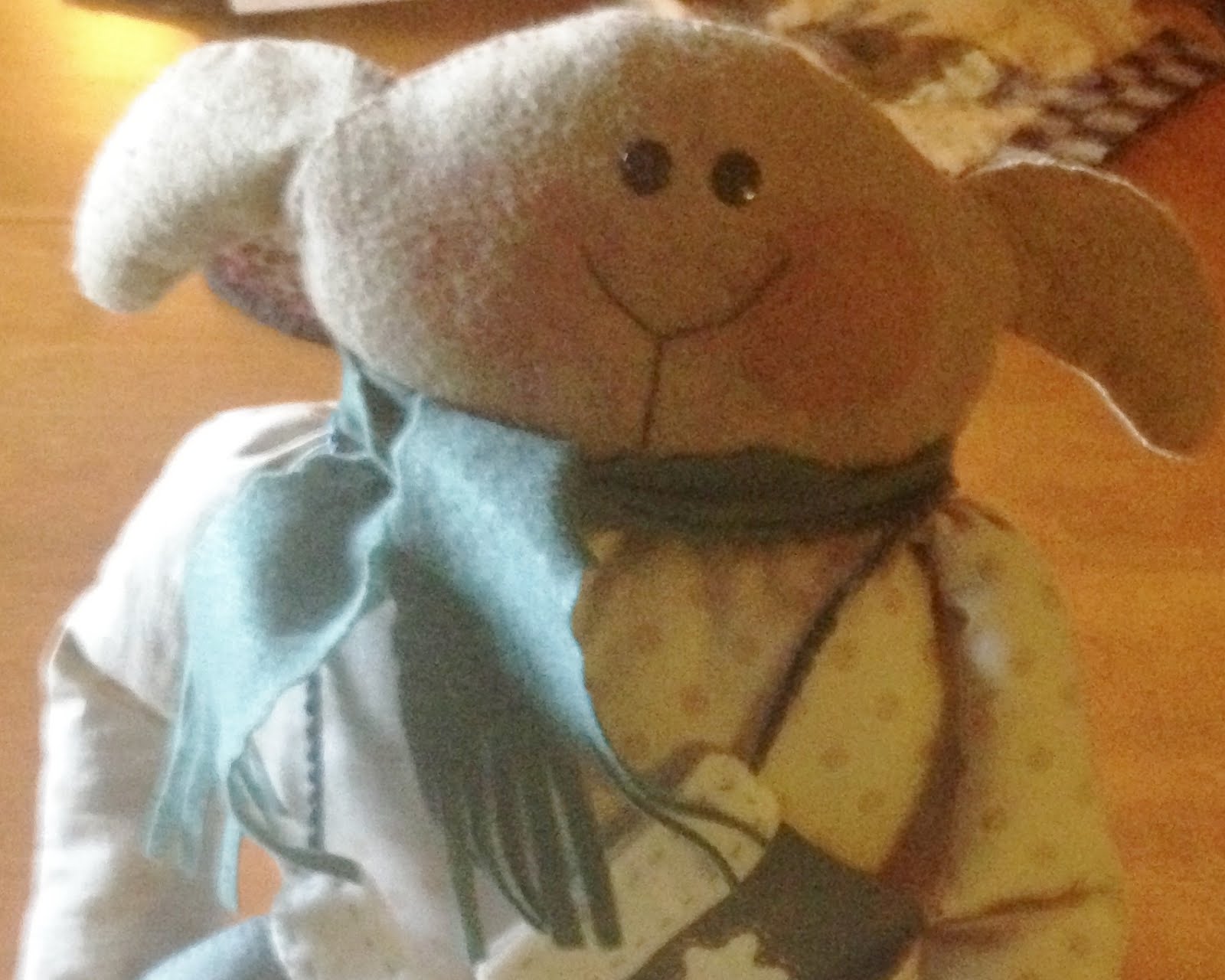